View live river flow, rainfall and groundwater levels in your region or find out how much water is being used and for what.

Click on your region you'd like to view data for, or click on the National Picture tab for a national view on water quantity data for New Zealand.

Please note, some regions are not yet able to provide a full set of data to LAWA . This is due to changes underway in water management plans and improvements being made to exisitng databases that LAWA extracts data from. Councils will continue to add data to this section as it becomes available.

Select a region in New Zealand 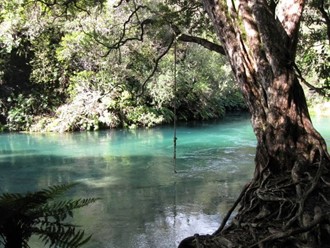 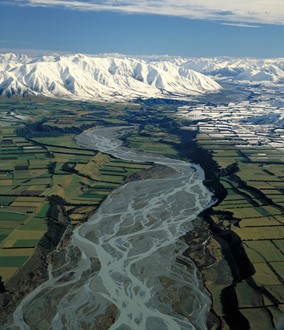 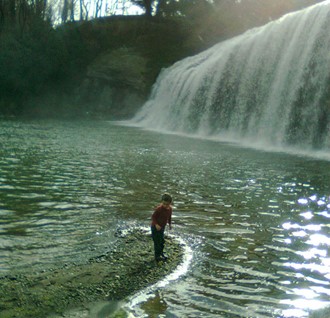 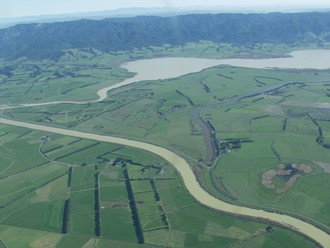 Ministry for the Environment and Stats NZ provide a national picture of the environment in regular reports produced under the Environmental Reporting Act 2015. Below is the overview of the freshwater domain from the Our fresh water 2017 report.

Freshwater domain at a glance

The condition of our lakes, rivers, streams, wetlands, and groundwater is important for a number of reasons. For Māori, fresh water is a taonga and essential to life and identity. Our economy depends on having plentiful water – agriculture, tourism, and hydroelectricity generation particularly rely on water. New Zealanders and tourists enjoy many forms of recreation that use our lakes and rivers, such as swimming, kayaking, and fishing. Our waterways also support many indigenous animals, plants, and ecosystems. Fresh water is primarily taken for hydroelectricity generation and irrigation for farms, and our fresh water quality depends mainly on the dominant land use in a catchment.

In 2013–14, irrigation was the largest consented user of consumptive water by volume, followed by household use and industry.

Data quality and the completeness of records on actual takes (as opposed to consented) is mixed across the regions, so it was not possible to report on how much water is actually taken at a national scale. In some cases, actual use is less than consented use for a number of reasons, for example, when water flows drop below a certain level restrictions on use can be applied.

From November 2016, legislation requires most water users to provide continuous records of water takes each year. In future reports we aim to provide a more complete national picture of how much water is actually used.