New Zealand has relatively good air quality due to our low population density, close proximity to the sea, and our remote location.  As our population and size of urban areas increase, air pollution can get worse as many of our daily activities release chemicals and particles into the air we breathe. The most significant air pollutant in New Zealand is particulate matter. Many people in colder parts of the country are exposed to relatively high levels of particulates in winter produced by wood-burning for home heating, and people who live beside busy roads can be exposed to contaminants. The Ministry for the Environment provides national guidance for regional councils and unitary authorities to protect the air in their region, but we all have a role to play in improving air quality.

Click on your region to view air quality results for towns that are monitored in your area or to find out the main sources of air pollution.

Click on the National Picture tab for a national view on air quality in New Zealand.

Select a region in New Zealand 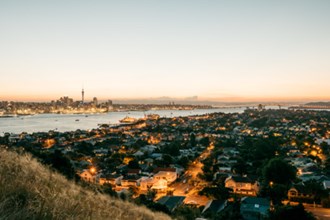 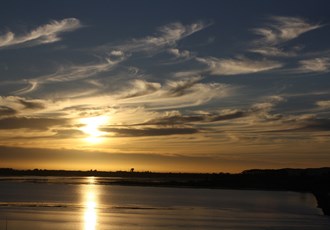 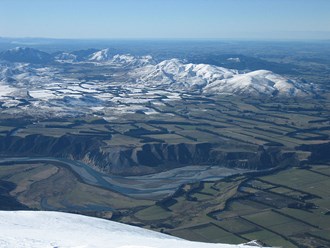 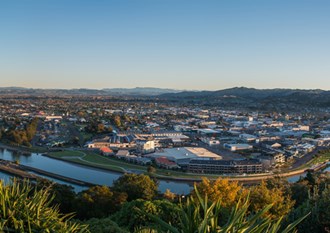 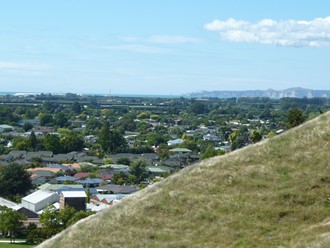 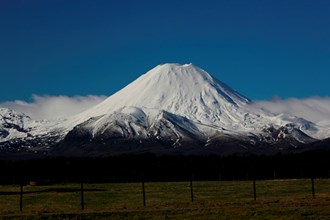 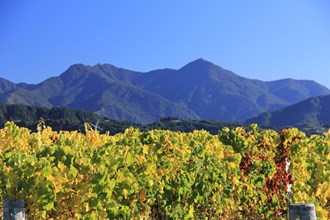 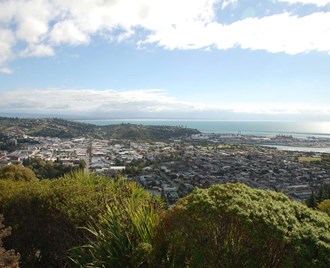 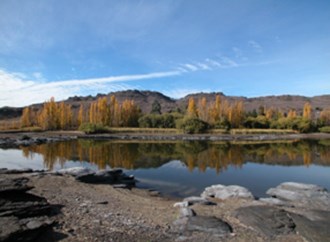 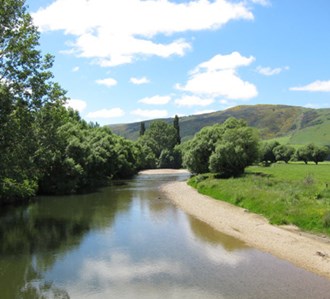 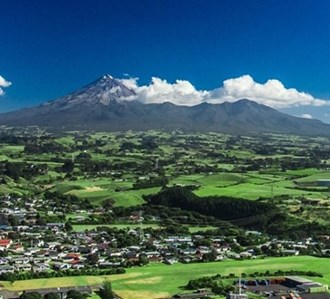 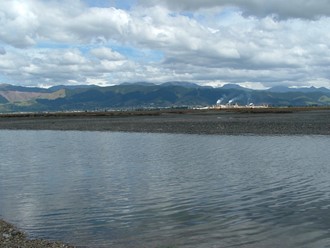 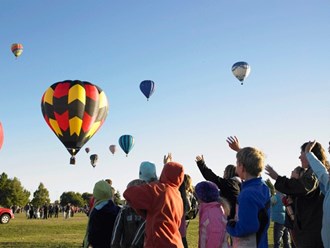 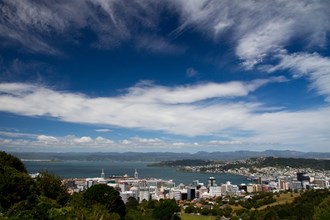 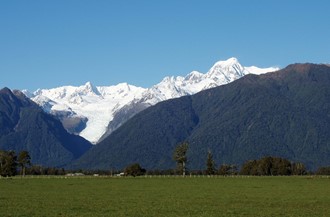 Key findings from Our air 2018

Our air 2018 shows that air quality in New Zealand is generally good and that the overall trend is getting slightly better, with downward trends recorded for some pollutants.

But the report also shows that the situation is not perfect. Some of our activities in certain parts of the country and at certain times of the year, mainly winter, are putting our air quality under pressure.

There are two leading causes of air pollution in New Zealand. Burning wood and coal in winter for home heating causes issues in some areas, and traffic causes problems in some regions all year round.